YES! Cinnamon is a Superfood. 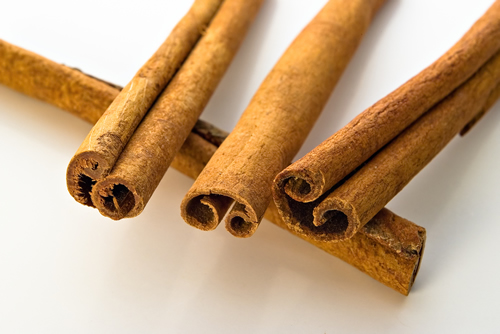 Sure it’s common, but don’t let that deceive you. You may have put it on toast as a kid and possibly took Cinnamon for granted. But it's a staple; if we had to relocate to the moon for 5 years and could only take 50 edible things, Cinnamon would be on the list!

Cinnamon has stood the test of time throughout many health and healing traditions. From Asia to the Americas, healers, intuitive doctors, and Shamans have used Cinnamon for a wide variety of ailments. In Chinese medicine it’s widely revered for its overall warming qualities, and its ability to help balance blood sugar levels. Ayurveda, the ancient healing system of India, often uses Cinnamon to stimulate circulation as well as to increase the bioavailability of other herbs. Ayurvedic healers prescribe remedies based on an individual’s Dosha. Ayurveda views Cinnamon as beneficial for people who are primarily the Kapha type (characterized as sturdy, heavy, calm, slow and moist) and the Vata type (thin, cold, prone to nervousness) since Cinnamon tends to have a heating and energizing effect. People who belong to the Pitta type (fiery, oily, sharp) can partake of Cinnamon in moderation.

Like many foods and spices, there’s no need to go overboard and eat 3 tablespoons all at once.

It’s generally better to use Cinnamon in quantities ranging from a 1/4 teaspoon to one teaspoon per day.

Love your Body!     Love Everybody!