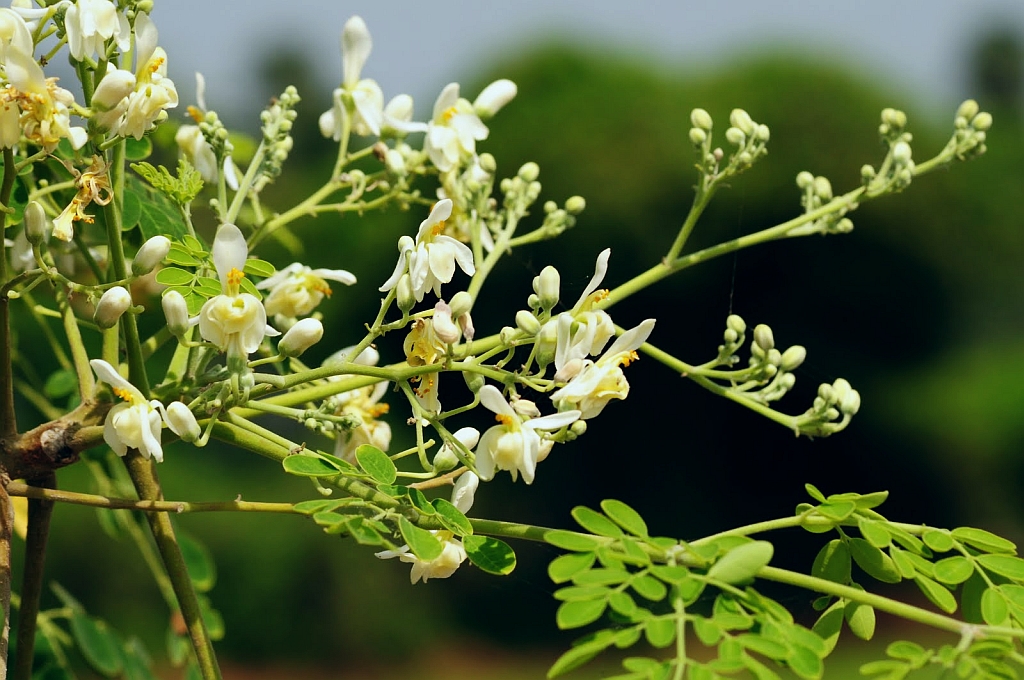 Yes! Cinnamon is a SuperFood!!

Don't let Cinnamon's familiarity deceive you. If we had to re-locate to the moon for 5 years and could only take 50 edible things, cinnamon would be on the list!

Cinnamon has stood the test of time, and has long been celebrated by many health and healing traditions. From Asia to the Americas, healers, doctors, and even Shamans have used cinnamon as a treatment for a wide variety of ailments.

Ayurveda, the ancient healing system of India, often uses cinnamon to stimulate circulation as well as to increase the bio-availability of other herbs. Ayurvedic healers, prescribe remedies based on an individual’s Dosha.

Ayurveda understands that cinnamon is beneficial for people who are primarily the Kapha type (characterized as sturdy, heavy, calm, slow and moist) and the Vata type (thin, cold, prone to nervousness) since cinnamon tends to have a heating and energizing effect. People who belong to the Pitta type (fiery, oily, sharp) can partake of cinnamon in moderation.

1. 1/2 teaspoon of cinnamon per day can lower your bad cholesterol (or LDL).

2. Cinnamon may help treat Type 2 Diabetes by lowering blood sugar levels and increasing the amount of insulin production in the body.

3. Cinnamon is packed full of antioxidants, helping protect your body from free-radical damage.  This means cinnamon also acts as an anti-inflammatory.

4. Cinnamon may reduce the proliferation of leukemia and lymphoma cancer cells.

5. In Ayurveda, Cinnamon is considered the best botanical to balance the excess Kapha effect of dairy products.

6. Honey and Cinnamon combined have been found to relieve arthritis pain.

7. Cinnamon has antifungal properties, and may help to prevent candida, as well, it inhibits bacterial growth and food spoilage, making it a natural food preservative.

8. Cinnamon can also help stablize blood sugar (which is great for weight loss).

10. Cinnamon has been found to be an effective natural remedy for eliminating headaches and migraine relief.

Like many foods and spices, there’s no need to go overboard and eat 3 tablespoons all at once.

It’s generally better to use cinnamon in quantities ranging from a 1/4 teaspoon to one teaspoon per day.

Cinnamomum burmannii, Indonesian Cinnamon is sometimes incorrectly referred to as Cassia (chinese) Cinnamon as it is put under the umbrella-term 'Common Cinnamon'. It is darker and slightly more astringent and bitter than its Ceylon cousin.

Love your Body! Love Everybody!